Stayland's Real Estate FinTech project entailed the accommodation of stakeholder interviews, and solutions architecture implementation to maximize the input of each Finance & Accounting team member in less time. The main goals of the project being: 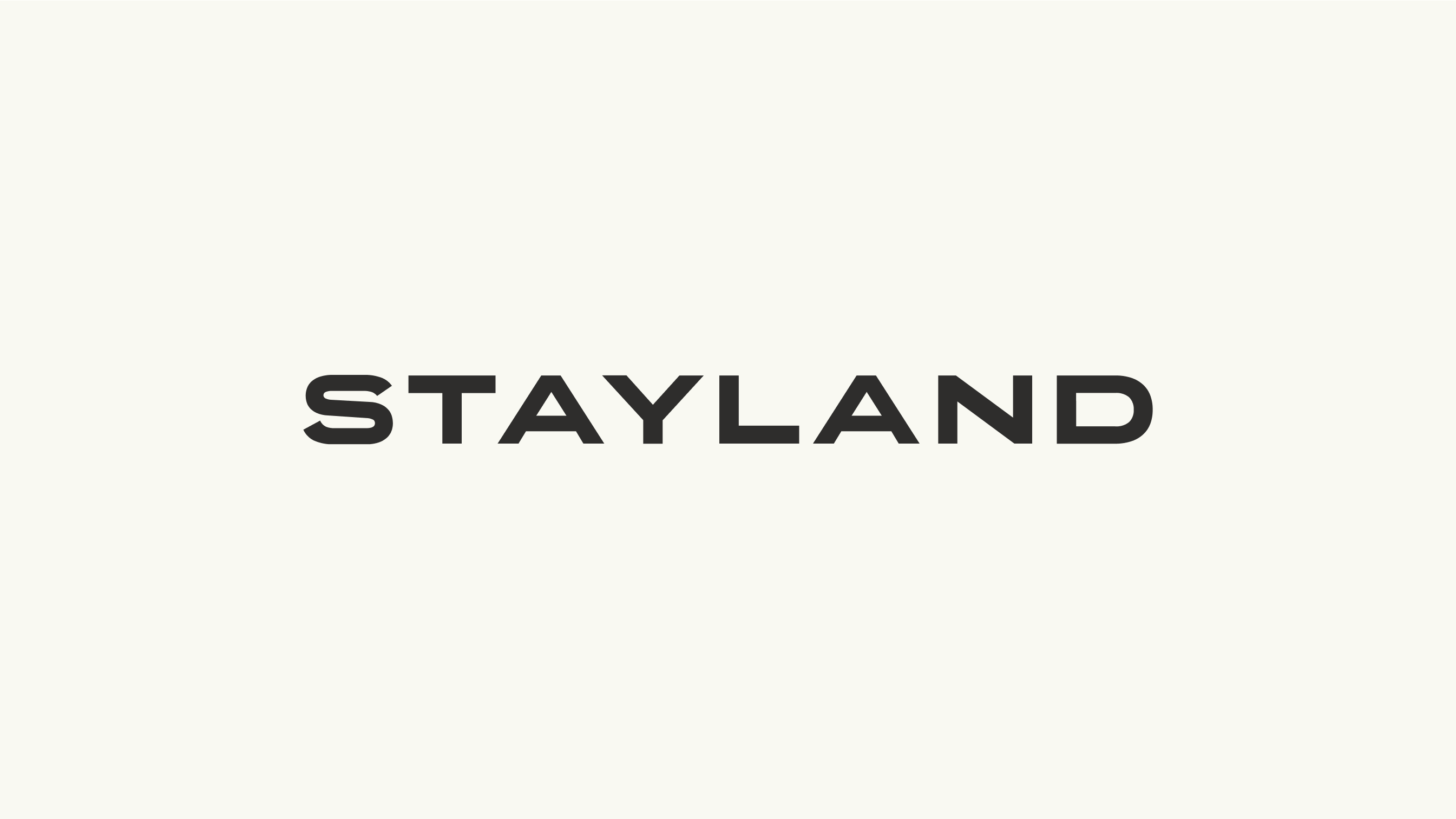 Stayland is a real estate holding company. As such, it has a financial structure that is quite complex, and composed of different ramifications of entities that operate internationally.

Normally, as the number of entities increase, and the portfolios of each entity increases as well, so does the number of team members of the finance and accounting team. This is not a very cost-efficient approach. It is also quite linear and does not accommodate the exponential growth that Stayland aims for.

The process we developed needed to fulfil business objectives, make the operability of activities more efficient, and improve employee experience.

That is the fancy named we assigned to the project, and I say fancy, but it is quite deserving. Because of the linear growth ratio of entities/porfolio/team members, we had to interview each member to first understand where their time was going down the drain, if their work environment was efficient, and if it promoted focus rather than dispersion. After carefully speaking to members and stakeholders, the phases we needed to go through became clear.

In order to help Stayland's financial analysis evolve, we needed to help the team go through phases of Income Automation, Expense Automation and Treasury Digitalization.

Let's clear something out, accounting is a cumbersome job. An accountant has to sit and look at numbers all day, run calculations, investigate transaction origins and allocate them in a properly structured and organised accounting book. Imagine doing that for 15 plus entities.

Initially, the F&A team was only able to produce quarterly reports of Stayland's profit & loss statements. By implementing tools that automated the insertion and matching of invoices to transactions in accounting books based on the income source, we were able to save enough time for the department to start producing monthly reports. However, it was not enough, we could only guarantee reports in the first five working days of the month. We wanted this reports to behave like a stock, to reflect daily validity of transactions. So we moved on to the next phase.

We had reduced two months of time for report production, but the team was still focused on producing reports, we needed to fix that. Daily time should accommodate chunks for accounting and analysis. Enter expense automation.

Just like we used tools to automate income transaction matching in the teams ERP system, we did the same for expenses. Most expense automation tools are prone to damage bank relations because they don't allow you to operate with your credit lines and still be able to spend money with the banks. Stayland operates in Spain and in the USA. The most important bank relationships being with the US Banks, we sought to accommodate an expense automation tool that allowed us to give the power of spending with the lines of credit to operatives whilst still being able to automate such transactions and not having to rely on the expense tool's issued debit cards. We were leveraging from everything we did before, but now with automation. Bank transfer networks are tricky, dealing with ACH is not the same as dealing with SEPA, so we had to accommodate a tool strictly for each bank network. And so we did! Now reports were being closed weekly, and are currently on route to be produced daily. But, what about evolution?

Enter the last phase, treasury digitalization. This phase is currently in development and is expected to be closed by the end of the year. With this implementation, we are working on centralising 60 plus bank accounts into one system that can granularly show the liquidity of the of the group's entities, the projection of expenses, and the forecast of positions on lines of credit across the entire company.

So far, we have been able to make sure the team accommodates time on a weekly basis to both closing reports and analysing them. To be more precise: 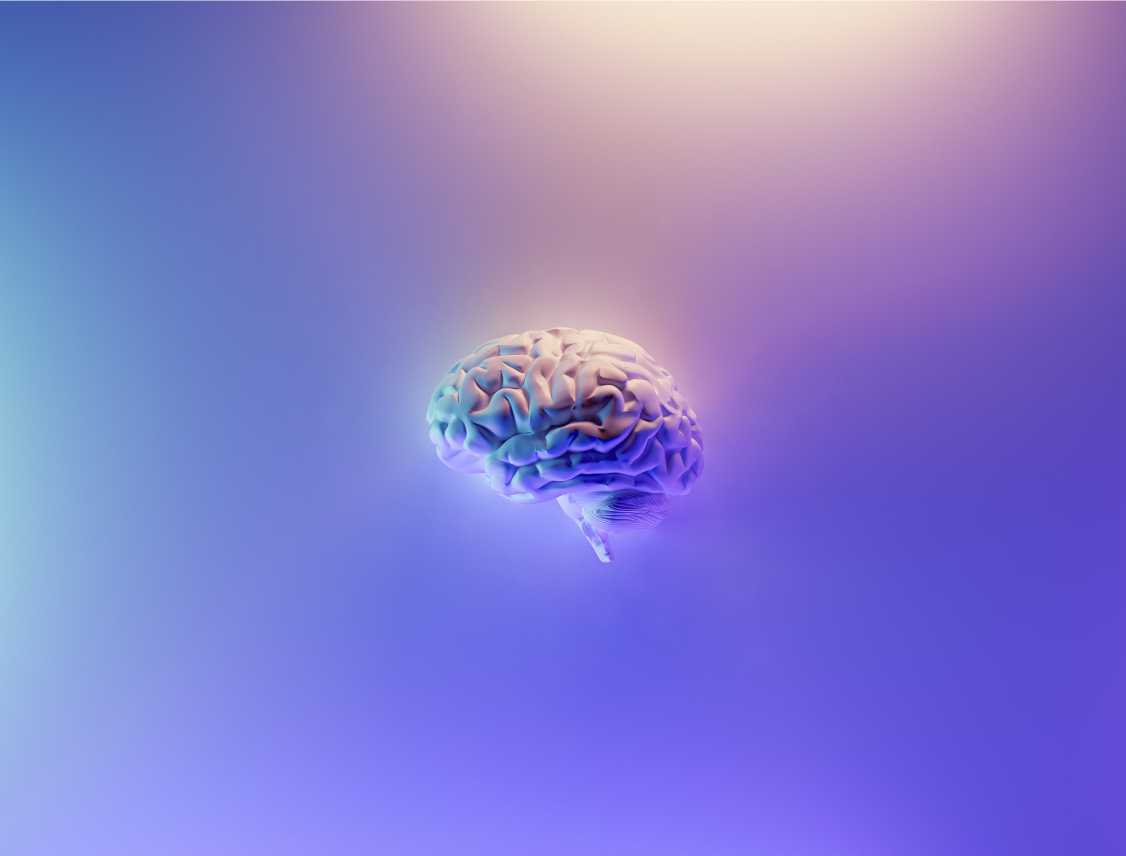 Want to create something awesome? Drop me an email.